Which Language to Choose 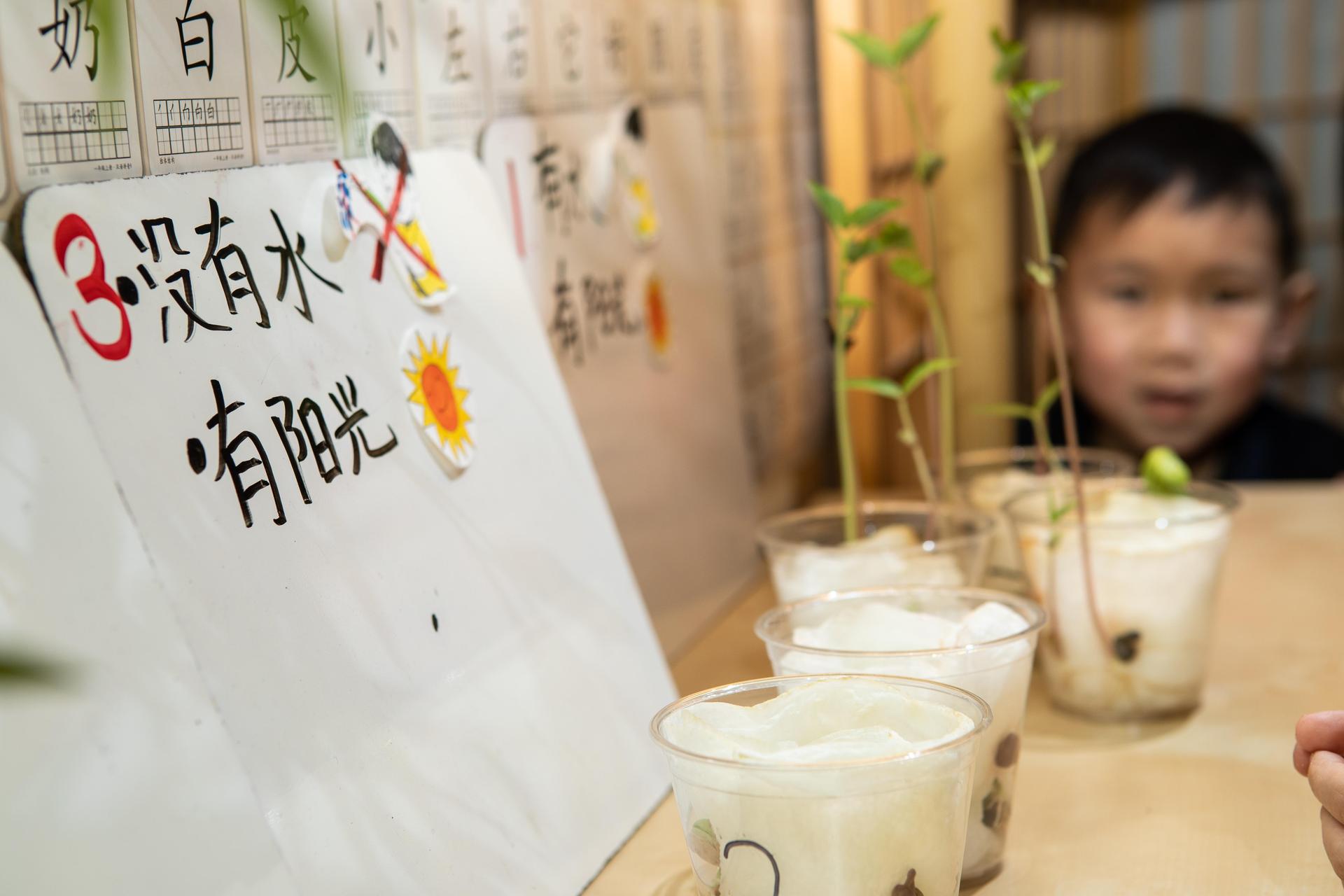 Only 9% of Americans can speak their native language plus another language fluently, as opposed to 53% of Europeans.  The large, growing deficiency in world languages and cultures compromises American security and business interests at home and abroad.  The careers in which knowledge of a second world language is an asset or a requirement is extensive and includes Communications, Business, U.S. Government (Military and the State Department), Travel & Tourism, Education, Medicine, and Social Services.


Ultimately, the decision on which language to choose is a very personal one and should be met with a good deal of forethought. Whatever language you choose for your child, you should be prepared to support them in this long term commitment to becoming bilingual.
Russian
Russian is spoken by 150 million people as their primary language and another 120 million as their second language.   It is considered to be the 4th most influential language in the world (Weber, 1977) and is spoken is 16 countries as a primary or secondary language.  Russian is an official United Nations language.  To promote worldwide interest, Russia decreed 2007 as "The Year of the Russian Language."  Russian has been designated a critical language by the U.S. government.


Mandarin Chinese
Global Village Academy teaches standard Chinese (pu tong hua) using simplified characters (han zi).  Chinese is spoken by 1.1 billion people as their primary language and another 20 million as their second language.  It is the #1 language in the world based on the number of speakers and is spoken in five countries.  Chinese currently ranks 6th in influence, but its influence is expected to increase dramatically, both economically and politically.  Chinese has been designated a critical language by the U.S government.  Chinese is an official language of the United Nations.


Spanish
Spanish is spoken by 417 million people worldwide, including 28 million in the United States, making the US 5th worldwide in terms of the number of Spanish speakers. Spanish is the most studied language in the United States with over 4 million high school students and 750,000 college students learning Spanish. It is the official language of 22 countries, most notably in Mexico and Latin America. With close to 106 million first-language speakers, Mexico has the largest population of Spanish speakers in the world. Spanish is an official working language of both the United Nations and the European Union.