Board of Director Members

Ray is a Software Development professional, specializing in team effectiveness, software quality, and software engineering practices.  Mr. Sullivan served in Sr. leadership and technology roles for several Fortune 500 companies, including CIO. He has also served as a curriculum advisor for several local college and university computer and technology departments. Ray and his wife Shannon have been married for over 38 years, and have 4 children and 3 grandchildren. From 2004 - 2013, the Sullivans were licensed Therapeutic Foster Parents, serving over 20 foster children in their home. Ray and his family enjoy camping and the outdoors, sports, reading, and biking.

Vice President
Casey Reynolds
Casey Reynolds was born and raised in Iowa. He received a B.S. and M.S. in Computer Engineering, and met his wife, Miranda, at Iowa State University. Since 2001 he has lived in Colorado working for a technology company in Westminster. His roles have included software and systems engineering and are currently in the area of Senior Systems Architect.
Casey has 3 current and 1 former child at GVA-Northglenn, starting in 2012. He has volunteered in multiple capacities at GVA, formerly assisting with Odyssey of the Mind and currently as a member of the Board.  Casey and family like to play with their dog, enjoy outdoor activities around Denver, and take advantage of the many outdoor concerts available in Colorado.

Brian brings a great deal of experience in real estate and contract negotiations. Brian has grown up in Colorado and received his undergraduate degree from Colorado Christian University and his Master's Degree in Management from Regis University. He has held roles of Vice President of Sales which has prepared him to be able to deal with different approaches to help solve problems and to bring a fresh perspective to our board. He values his creativity to find solutions that best suit the greatest good and is excited to see what he can add to our team here at GVA-N. 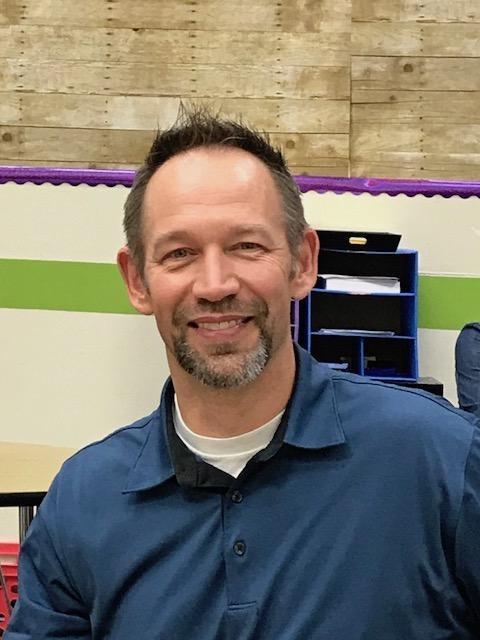 Jim Kingen
Jim Kingen hails from the Greater Chicagoland area (specifically Northwest Indiana) where he was born and raised. After graduating from High School, Jim enlisted in the U.S. Navy where he learned to be a helicopter based submarine tracker and rescue swimmer. Upon leaving the Navy, Jim returned home to attend school at Indiana University where, in 1996, he earned a Business Degree with a concentration in Human Resources. In 1999 Jim realized one of his life-long dreams when he moved to Colorado. Since moving to Colorado, Jim has worked in a number of Human Resources roles in various Fortune 500 companies, including Carquest Auto Parts, Dish Network, Sonic Automotive and currently Southwest Airlines where he serves as Human Resources Business Partner for their Ground Operations Denver Region. During his career, he also attended graduate school at Colorado State University and earned a Master's Degree in Organizational Performance and Change. Jim is an avid hockey player and runner with a growing passion for cycling and mountain biking. Jim and his wife Jill were married in 2008 and have two children, Grace and Josh. The kids are involved in various sporting activities. In their spare time, the entire family enjoys traveling, outdoor activities such as camping, hiking, fishing, and biking.

Secretary
Yuhwen Seah
Yuhwen Seah was born and grew up in Malaysia and Singapore. She speaks three languages and loves GVA. She has an undergraduate degree in Biomedical Engineering and a Master’s degree in Electrical Engineering. She has 3 sons and has been a GVA parent since 2010. She has served on the PTO and the School Accountability Committee before joining the board. She is currently a small business owner (AIM Mail Center in Broomfield) and has been since 2010. She is very passionate about the success of GVA and brings her entrepreneurial experience to her position as a GVA-NG board member.